When analyzing this kind of fault, take the nickel plating solution to conduct Hull cell test first. If the coating on the cathode test piece of Hull cell is in good condition and there is no phenomenon of poor brightness after multiple tests, then the fault occurred during electroplating may be caused by poor pretreatment or poor bottom layer. The pretreatment and bottom layer should be carefully checked. If there is poor coating brightness in low, medium or high current density areas on the cathode test piece obtained by Hull cell test, it can be analyzed according to the possible reasons mentioned above.

Cause analysis and treatment method

In the nickel plating bath, with the increase of temperature, the conductivity of the bath increases and the current efficiency increases, but the polarization of cathode and anode decreases; If the temperature is too high, the water evaporation of the plating solution is large, which increases the tendency of hydrolysis of salts and precipitation of hydroxides, especially the hydrolysis of iron impurities, which is easy to form pinholes; The dispersion ability of the plating solution decreases, and the brightness in the low current density region is poor

Treatment method: control the temperature of nickel plating solution to the standard value

(2) The cathode current density is too small

Treatment method: regularly analyze and adjust the composition of the plating solution to control its content above 250G / L

Fault phenomenon two: in the current density area of the coating brightness difference

There is no gray phenomenon, which proves that there is too little secondary brightener in the original plating solution, and it should be supplemented appropriately 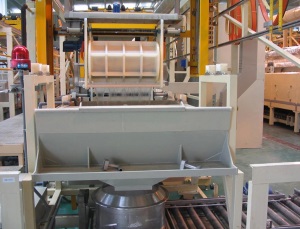 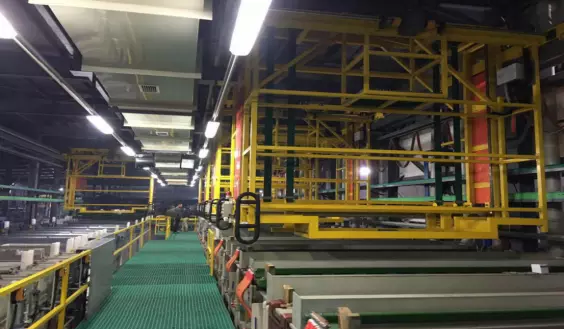