Take you to understand the electroless copper plating process, how much do you know about the PCB industry?

The operation is simple and convenient, the process is easy to control, the etching speed is constant, the roughening effect is uniform, and the cost is reduced. The colloidal palladium activation solution can eliminate the loose catalytic layer formed on the copper foil. The colloidal palladium activation solution has good activity and significantly improves the quality of the electroless copper plating layer. The electroless copper plating process for multilayer boards is basically the same as that for double-layer boards. The difference is that after deburring the multilayer board, it should be treated with stains or pitting.
Introduction to part of the process.

How much do you know about Screen Printing? 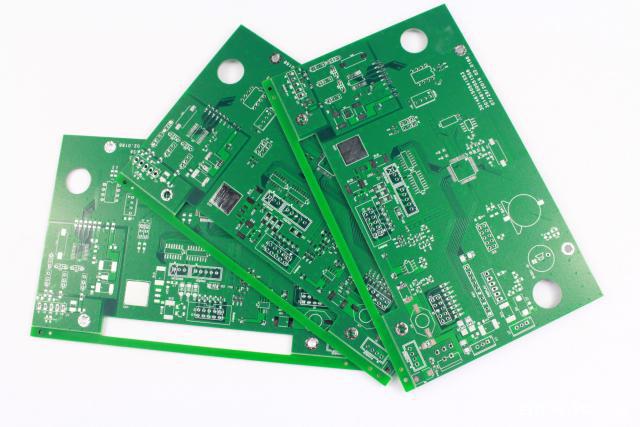