There are white precipitates on the anodizing film, which precipitate due to high chloride ion in the sulfuric acid anodizing tank solution or saturation of aluminum salt.
It is necessary to control the aluminum ion content, preferably less than 20g/L.

After nickel salt sealing (including cold sealing with HT200 normal temperature sealing agent), the anodizing film is light green, sometimes exposed to the atmosphere.
Too much nickel is absorbed in micro-pore or the nickel ion or pH value of sealing tank solution is too high.
Adjust the nickel ion and pH value of the sealing tank solution.At present, many manufacturers use HT230 nickel free normal temperature sealing agent for cold sealing, and the sealing effect is also very good.

The anodized film is yellow, resulting in a change in the hue of the coloring.
Impurities such as iron and silicon in electrolyte or alloy are mixed into oxide film; Low anodizing temperature or high current density. 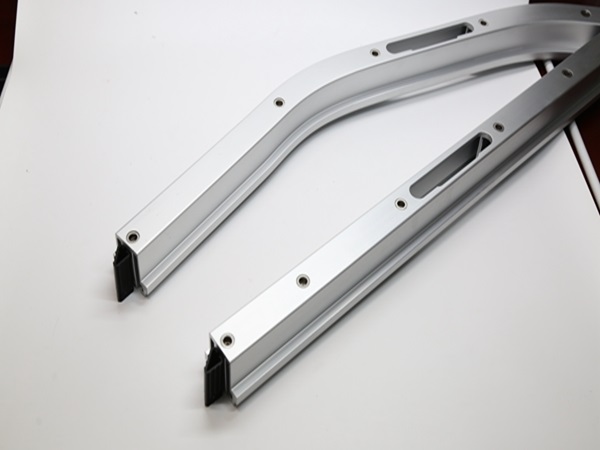 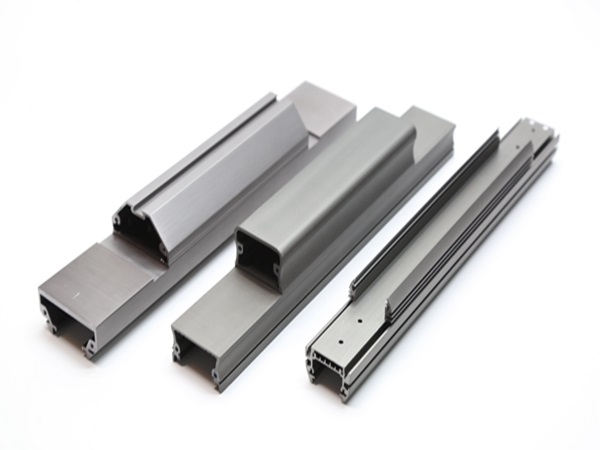