What’s the function of anodizing equipment?

(1) As an electrical insulation layer: the oxidation film of aluminum and its alloys has the characteristics of high resistance, and the thickness of the film is directly proportional to the resistance. This characteristic has certain practical significance as an electrical insulation. It can be used as the dielectric of capacitors, or alumina can be used as the outer sheath of cables, and the surface can be used as an insulation layer instead of rubber and plastic sheath, which is more popular abroad, The film thickness is 27.5 μ M, the penetration voltage is 441v. If phenolic resin is used as membrane hole filling, its puncture voltage can be increased by 2 times. When the membrane thickness increases in oxalic acid solution, an excellent insulating layer with resistance of 200 Ω and breakdown voltage of 980v can be obtained. Of course, this feature can be used not only for wires, but also for other electrical appliances.

(3) For modern architecture: due to the introduction of aluminum alloy electrolytic coloring process, the application of electrolytic coloring in architectural aluminum profiles in China is increasing in recent years. It not only has copper, black and red suitable for architectural hue. Its wear resistance is better than the general conventional oxidation  especially, it is proposed that it has good sun resistance and does not fade in the sun for more than 20 years, which is incomparable with the oxidation coloring method. Aluminum profile oxidized by electrolytic coloring method can not only be used for building doors and windows, but also be used as store counters and shelves.

Do you know all ten commonly used tanks for electroplating? 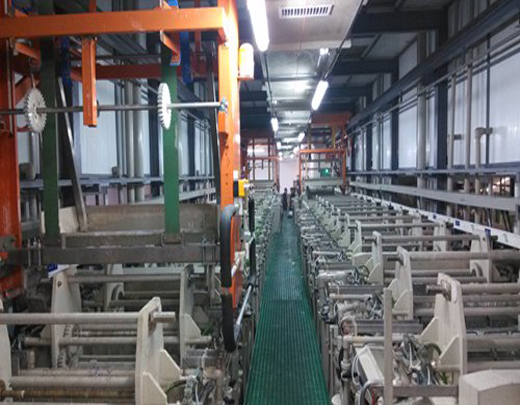 How does electroplating technology support "Made in China"? 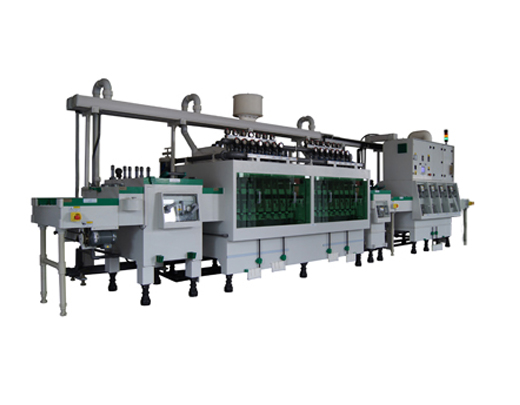