How to improve the production of barrel plating?

In barrel plating production, we always hope that the plating time the shorter the better. One of the ways to achieve this goal is to try to reduce the influence of part mixing cycle.
The driving beat time, process formulation and other factors also affect the improvement of production capacity.
These aspects are described below.

The mixing cycle is the time required for parts to turn in and out of piles of parts in the drum during barrel plating.

The mixing period of parts is related to many factors such as the shape, size, rotating speed, loading capacity and so on.

Increasing the rotating speed of the drum is undoubtedly beneficial to shorten the mixing cycle of parts.

This is because after the rotation speed of the drum is increased, the turning force of the drum to the parts is strengthened, so that the parts have more opportunities to appear in the surface layer. For example, in order to improve the consistency of the whole parts, the method of increasing the drum speed is often adopted in production.

Practice has proved that this method is effective.

In addition, the shape of parts is also an important factor affecting the drum speed.

On the premise of ensuring that the surface of the parts is not damaged or slightly damaged, a very high drum speed can be used to shorten the mixing cycle of the parts as far as possible.

The rotating speed of the drum is generally different according to the hardness of the coated metal and the process characteristics.

In addition, the size of the drum, the surface properties and shape of the parts, the performance and roughness of the coating, the aperture of the drum and other factors will also affect the speed of the drum.

Therefore, the selection of drum speed in production should be changed according to the specific situation, rather than invariable.

Otherwise, it will have an adverse impact on the production efficiency and product quality of barrel plating.

The greater the loading capacity of the drum, the longer the mixing cycle of the parts during barrel plating.

More than 2 / 5, the loading capacity of the drum is too large. On the one hand, the mixing cycle of parts is long, and the production efficiency may not be improved; On the other hand, due to the relative reduction of the amount of solution in the drum, the mass concentration of metal ions will decline too fast, which will have an adverse impact on the stability of the plating solution.

In production, we often encounter such a situation: when the whole electroplating process is about to be completed, the remaining parts are sometimes not divided into two rollers, so they are installed in one roller for electroplating, which makes the loading exceed the standard. As a result, the coating thickness and quality are much lower than before within the same electroplating time, so we have to extend the electroplating time, The quality of the final product can not achieve satisfactory results.

The shorter the driving beat time, the greater the electroplating capacity.

However, if the product needs to be delayed due to the long electroplating time, shortening the driving beat time will not increase the production capacity. On the contrary, it will lead to other situations that are not conducive to the product quality.

For example, the delay causes the long pickling time of a drum in the pickling tank and the long residence time in the water washing tank before electroplating.

Take the current zinc rolling line as an example, the beat time is 5min, the maximum number of stations is 19, and the maximum electroplating time is 95min. If the loading capacity of product a is 80kg and the plating time is 80min, only 16 stations are used and 3 stations are empty. In order to increase the production capacity, the loading capacity of product a can be increased to 90kg. 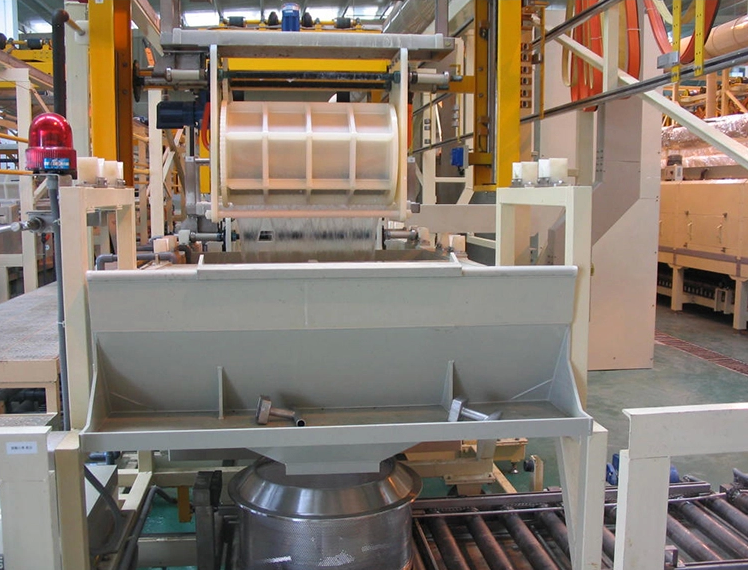 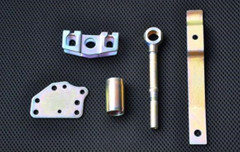