Barrel plating is inevitably affected by the mixing cycle of parts.

Therefore, for the case that the substrate of some plated parts is “locked” with the plating solution, there is generally no problem with rack plating, while barrel plating is often not good or difficult to be good.

It can be said that the mixing period is the main factor affecting the quality of roll and hang plating or the difficulty of plating.

This is the case that the substrate of the plated part is “locked” with the plating solution. Nevertheless, there are basically no obstacles in NdFeB rack plating. After electroplating, the current is directly and unobstructed applied to the plated parts. The plating speed is greater than the surface oxidation speed, and the coating quality is guaranteed.

It can be said that there is little difference between Nd-Fe-B rack plating and ordinary parts rack plating.

However, this is not the case for Nd-Fe-B barrel plating. Using a simple salt plating solution, due to the existence of mixing cycle, when the parts are located in the inner layer, the electrochemical reaction basically stops and the substrate surface oxidation occurs.

Therefore, in order to ensure the coating quality, Nd-Fe-B barrel plating will take a series of measures, such as (during pre plating or direct plating) choosing the solution with fast plating speed as much as possible, strict drum size, increasing drum water permeability, uninterrupted operation between processes, high current impact, etc., which correspondingly increases the difficulty of Nd-Fe-B barrel plating.

Steel or zinc alloy parts are directly plated with cyanide free alkali copper, and barrel plating is more difficult than rack plating. That is, barrel plating is more prone to “displacement plating” than rackplating due to the existence of mixing cycle, so there is a greater risk of the adhesion between the coating and the substrate.

Therefore, when rolling cyanide free alkali copper on steel or zinc alloy parts, it is best to plating bottom nickel first, not too thick, a thin layer can be used, and the difficulty is greatly reduced. Rack plating (may) can not be used.

For example, the impurity metals with positive potential in the plating solution (such as copper, lead, etc.) are easy to deposit in preference to the main metal ions when the current is small.

The current used in barrel plating is small, and impurities such as copper and lead are easy to deposit, which affects the quality of the coating. Potassium chloride roll galvanizing. When the plating solution contains lead ions, the coating in the low current area of the part is not bright or unqualified, and the part is out of the groove, only the high current area has brightness, which disappears after light or passivation.

When there is copper ion in the plating solution, the brightness of the part out of the groove coating is OK, and it turns black after light or passivation. But in the same case, the influence of copper plating and lead plasma will be much smaller.

This is because the current used for rack plating is large. At this time, the coating deposition is mainly zinc with negative potential, while the probability of copper and lead with positive potential depositing at the cathode is reduced, and the impact on the coating is reduced.

In addition, due to the relatively small current in barrel plating and the smaller current in the low current area of parts, the deep concave parts of complex parts are often of poor quality or unqualified (i.e. poor deep plating ability).

For example, an oil barrel cover is galvanized, and there is basically no obstacle to rack plating, but the coating obtained by barrel plating in the two “pits” on the barrel surface is black or dark gray.

The opening of the drum prevents the conductive ions in the solution from running to the cathode, resulting in the low concentration of conductive ions in the drum. Therefore, the coating uniformity of the barrel plated parts will be worse than that of the rack plating, so the general barrel plating is difficult to meet the quality requirements of high-precision parts.

For example, the nickel content in the roll galvanized nickel alloy coating may not meet the requirements (or expectations) (the corrosion resistance of the coating will be discounted), the appearance of roll plated imitation gold coating is poor, and sometimes “complementary color” treatment is done.

Such problems are less common in rack alloy plating. Improving the opening of the drum to increase the water permeability of the drum is the key to solve or improve the problem.

Barrel plating acid copper requires that the bottom coating must reach a certain thickness, uniformity and depth, so as to better “isolate” the matrix from the acid copper solution.

Otherwise, during barrel plating, when the parts are located in the inner layer, the electrochemical reaction basically stops, and the matrix may bear a large risk of corrosion in acid copper solution.

Barrel plating acid copper is also a typical example that is greatly affected by the mixing period. The rack acid copper plating basically does not make deliberate requirements for the bottom coating.

Therefore, the nickel layer at the bottom of NdFeB also requires a certain thickness, uniformity and depth. However, if the bottom nickel layer is thick, it will affect the thermal demagnetization of the magnet, which is a contradiction. Two times of coke copper plating or cyanide free alkali copper process with better performance can be considered. It is difficult to improve the product quality by sticking to the rules.

The utility model relates to a small part with high zinc content, which is plated with bright nickel without bottom copper. Rack plating can obtain a qualified coating. The coating is blackened by barrel plating, and a certain amount of bubbles are generated on the surface of the part during barrel plating.

This is because the surface of parts is corroded by bright nickel solution due to the influence of mixing cycle during barrel plating, which affects the coating quality.

When rack plating, the parts are separately assembled and hung, and its mixing cycle can be regarded as zero, then the plating will be carried out in the shortest time after the current on the surface of the parts is turned on. At this time, the corrosion degree of the parts is the smallest, so the qualified coating can be obtained.

Materials for heating and cooling devices of electroplating solution 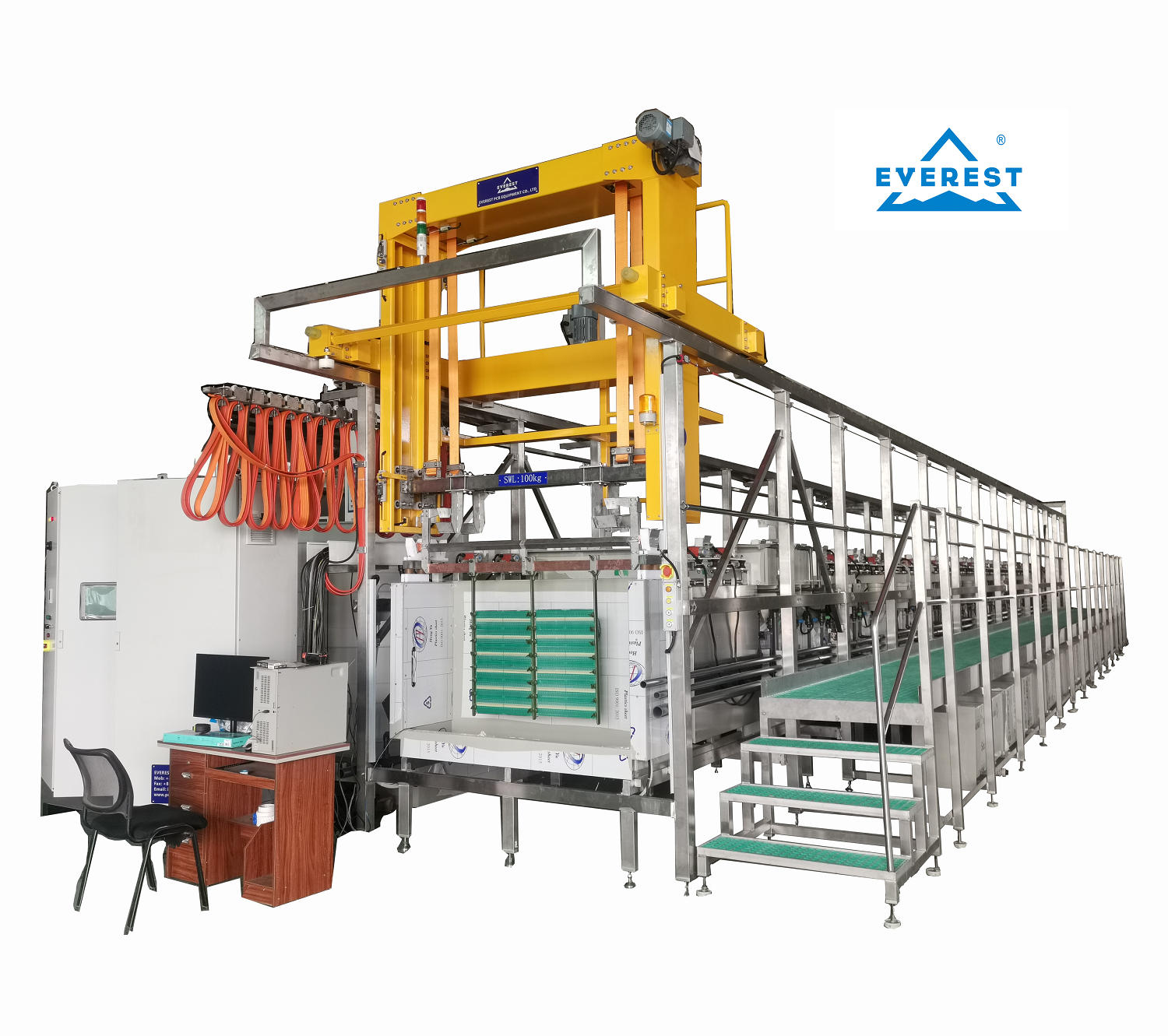 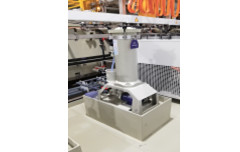