1) The metal products are heated to 600 ℃ ~ 650 ℃ by thermal oxidation method, and then treated with hot steam and reducing agent. Another method is to immerse the metal products in molten alkali metal salt at about 300 ℃ for treatment.

5) Anodizing anodizing is another method of non-ferrous metal oxidation. It is a process in which metal parts are used as anodes and an oxide film is formed on their surface by electrolysis. This oxide film can not only play the role of passive film between metal and film, but also increase the gap between coating and metal 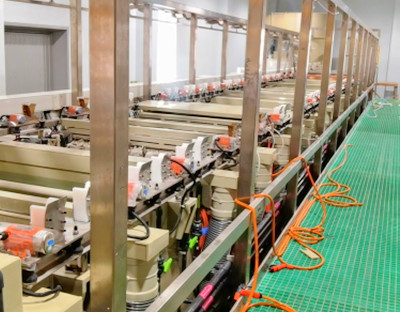 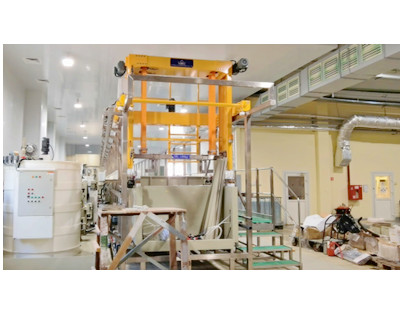